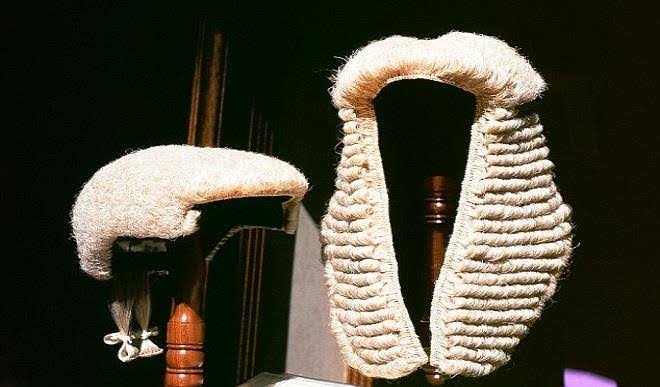 A 39-year-old man, Ikechukwu Chokuba, who allegedly falsely presented himself as an army officer and assaulted a police officer, was on Monday brought before an Ejigbo Magistrates’ Court in Lagos.

Mr. Chokuba, whose residential address was not given, is standing trial on a three-count charge bordering on assault and impersonation.

The prosecutor, Inspector Benedict Aigbokhan, told the court that the defendant committed the alleged offence on January. 29 and February 1, at Jakande Gate Bus stop, Ejigbo, Lagos.

He said that the defendant unlawfully wore an army uniform and assaulted one Inspector Tosin Awelewa, while the inspector was performing her lawful duty.

The defendant, however, pleaded not guilty to the charge.

The Magistrate, E. O. Ogunkanmi, granted him bail in the sum of N200,000 with two sureties in like sum.

He ordered that the sureties must be gainfully employed and show evidence of tax payment to the Lagos State Government.

The case was adjourned until April 26 for mention.