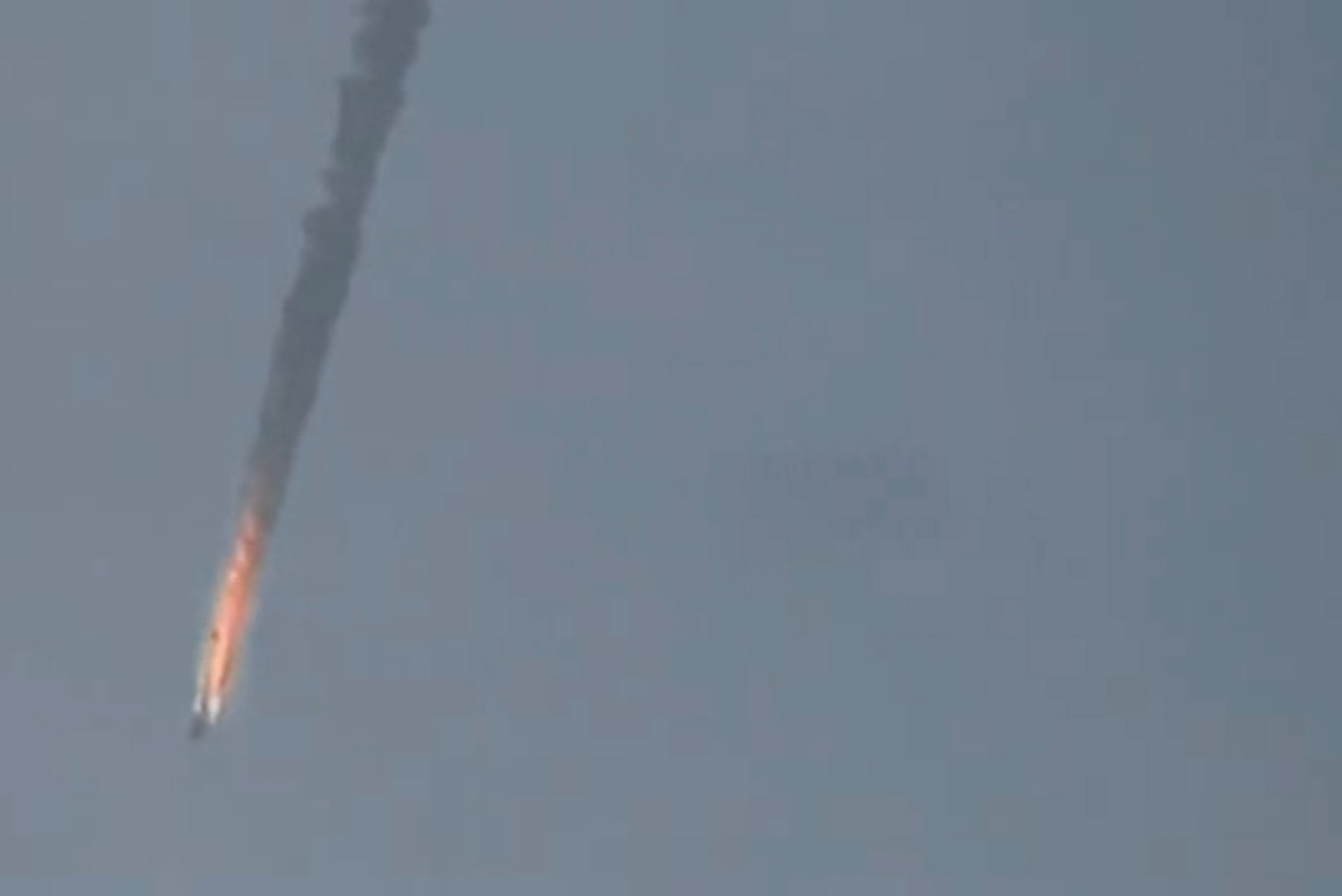 Kaaman, an independent open-source researcher, with focus on the use of Suicide Vehicle-Borne Improvised Explosive Devices, SVBIEDs, by armed non-state actors – specifically ISIS.

Recall that the terrorists on Friday released a video showing how its fighters shot down the NAF fighter jet, which got off the radar since Wednesday evening.

Although NAF also dismissed the video as mere propaganda, Kamaan showed clear evidence that the insurgents had doctored the video.

“Although the video is still being thoroughly analysed, it is evident that most parts of the video were deliberately doctored to give the false impression that the aircraft was shot down. For instance, the video clip failed to show the correlation between the sporadic shooting, which even from casual observation was obviously aimed at ground targets, and the sudden mid-air aircraft explosion. In addition, it is almost impossible for an aircraft to have exploded mid-air, in the manner depicted in the video, and still have a good part of its fuselage, including its tail, intact. Indeed, an explosive impact of that nature would have scattered the debris of the aircraft across several miles.

“It is obvious that the Boko Haram Sect, in its characteristic manner of employing false propaganda, is seeking to claim credit for what was obviously an air accident that could have been caused by several other reasons; particularly at a time when the capability of the group to inflict mayhem has been significantly degraded by the Armed Forces of Nigeria,” the NAF spokesman said.

Below is what the expert said and the video he tweeted;

“Boko Haram just released a video claiming it shows a NAF jet shot down by the group. Looking at the video, it appears as if the jet explodes mid-air. However, this is not true. BH took a 2012 video showing a SyAAF helicopter exploding mid-air over Idlib and superimposed it. Weak,” he tweeted.