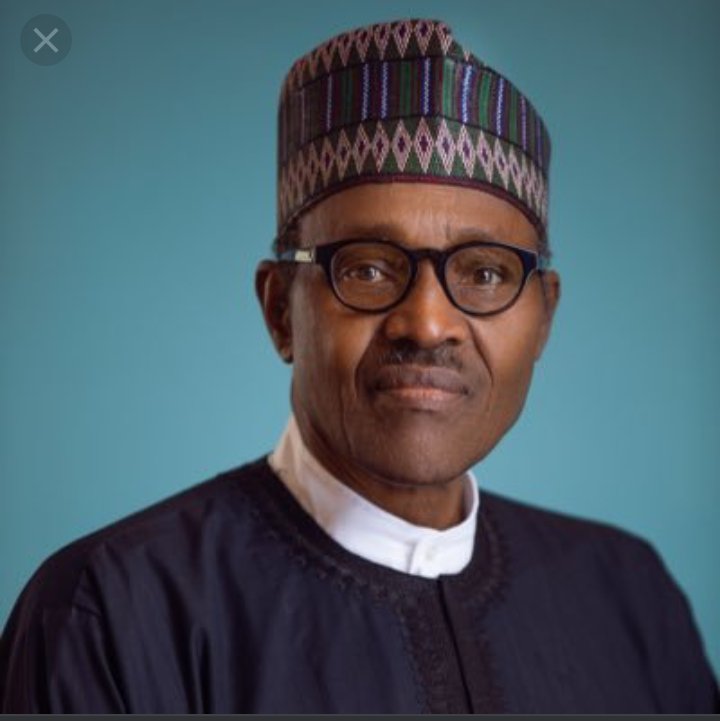 Minister of Education, Malam Adamu Adamu, who announced this at a news conference, on Monday in Abuja, also disclosed that the upgrade of the existing four Universities of technology and the National Institute of Technology will come on stream next year.

Adamu who was represented by the Permanent Secretary, Arc. Sonny Echono said the N18 billion take-off grant would be sourced from Tertiary Education Trust Fund (TETFund).

The Minister further announced that a National Institute of Technology (NIT) would be established in Abuja to be patterned after similar institutions in Singapore and Malaysia to serve essentially as a postgraduate centre devoted to research and innovation, drawing the best graduates from the six (6nos) Universities of Technology, as well as other exceptional graduates from reputable universities within and outside Nigeria.

He said: “You will recall that when President Muhammadu Buhari sought the people’s mandate for the Office of President in 2015, he promised to establish an apex National Institute of Technology (NIT) in Abuja with six (6nos) Satellite Universities of Technology, one in each geo-political zone of the country.

“This was captured in the 2015 APC Manifesto and also stressed in the Education for Change: Ministerial Strategic Plan 2018 – 2022 of the Ministry. The objective is to stimulate the rapid technological transformation of the country.

“After a comprehensive review of the policy by key stakeholders in the education sector, it was resolved that the four (Anos) existing Universities of Technology located in Yola (North East), Akure (South West), Owerri (South East) and Minna (North Central) be upgraded and equipped while two (2nos) additional Universities of Technology to be located in Jigawa and the Akwa Ibom States, would be established for the purpose,” he said.

“I am pleased to inform you that President Muhammadu Buhari has approved the phased development programme, compelled by our lean resources.

Adamu said President Buhari also observed from the report of the Presidential TaskForce on Covid-19 (now PSC) that the sudden outbreak of the Covid-19 pandemic exposed the weak institutional capacity for disease control and surveillance in the country, particularly with respect to medical facilities, modern laboratory equipment, trained personnel and supporting infrastructure.

He noted that with the recent establishment of the only Federal Government owned University of Health Sciences, Otukpo in Benue State and the huge gap in Doctor-patient ratio as well as in medical research and production of pharmaceutical products, the government recognized the compelling need to establish two (2nos) other specialized universities in Health, Nutrition and Medical Sciences to be located at Azare, Bauchi State and Ila Orangun, Osun State.

According to him, these would lay a solid foundation for building national preparedness and resilience in anticipation of future challenges in the health sector while reducing medical tourism to countries like India, United Arab Emirates (UAE), Egypt, Europe and the USA.

“The Federal Ministry of Education will collaborate with the Federal Ministries of Health, Science and Technology, Communications and Digital Economy, the FCT Administration as well as other relevant agencies and Institutions to facilitate speedy actualization of these Legacy Projects of the Buhari Administration,” he said.