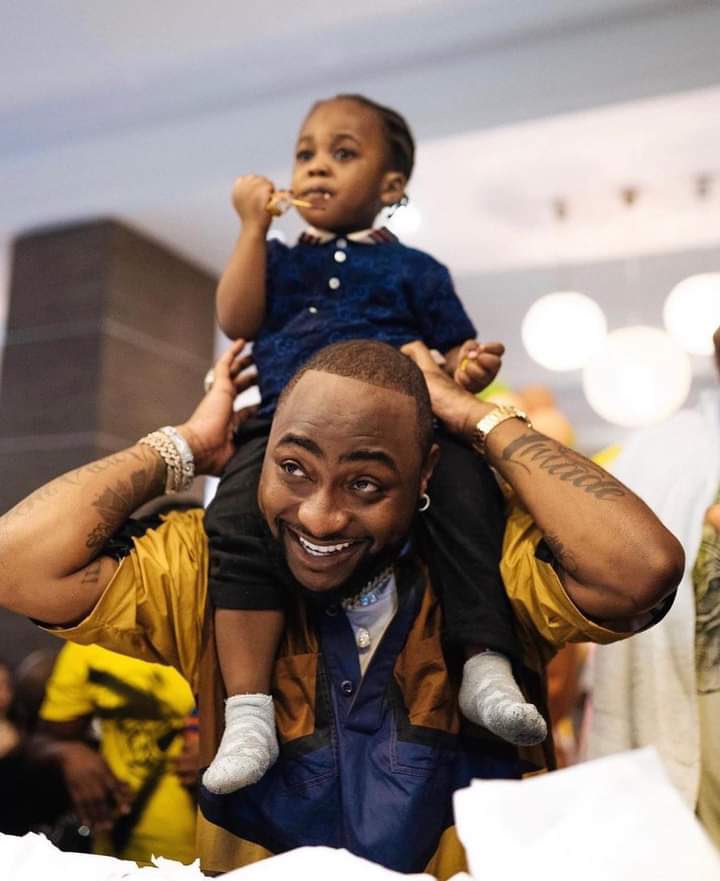 Sina Adeleke, popularly known as Sina Rambo, one of the cousins of Nigerian music star, Davido, has broken the silence over the death of three-year-old Ifeanyi Adeleke.

The toddler, birthed by Davido and his fiancée, Chioma Rowland, drowned and died in a swimming pool in his father’s Banana Island mansion.

Taking to his verified Instagram account, Sina Ranbo, who is also a singer, wrote, “Loss for words. Rest in Power,” as he shared pictures of Ifeanyi.

The news of the three-year-old’s demise emanated from a popular Nigerian actress and close friend of the singer, Eniola Badmus, in a now-deleted tweet.
However, prior to Sina Rambo’s post, Davido or anyone from his camp had yet to react to the development.

Hours after the news of the child’s death made rounds, the police confirmed Ifeanyi’s death. It was also gathered that eight people who were in the house at the time were invited for questioning, while two — the nanny and cook were detained.

It was learnt that the child drowned at a time when his parents travelled to Ibadan for a family gathering, leaving him in the care of some minders at the house.